Dents are one of the most unsightly and common problems that can happen to your vehicle. There are a number of ways your car can receive a dent, but regardless of how it happened, there is a fair amount of certainty that you will want to have the dent removed. This is where Paintless Dent Repair options become very attractive.

You could try to remove them yourself with a home “Pop A Dent” kit. If that doesn’t sound like a good way, you could go to a body shop and have their highly trained technicians fill the dent and repaint your car. They will need your car overnight, however. The options may be unappealing for various reasons – maybe you are concerned about damaging your car further if you try to pull the dent yourself, or maybe you don’t have a chance to hand over your keys for a dent repair.

With Paintless Dent Repair, you allow a highly skilled technician to repair your vehicle, without the need for expensive body work. What happens when you have your car fixed with PDR? First, you will go to a service provider that can give you this option.

When arriving, pull your car into a bay (like an Instant Oil Change) or hand over your keys. Then about 30 minutes in the waiting room as the technicians get to work on your vehicle. While you are waiting, the technician ease out the dent in your vehicle without damaging the paint.

There are a few different tools available – suction cups that are used to pull out the dent. But most are poking devices that maneuver into the car body to poke out the dent from the inside. The technician may need to use a few different methods to get your dent removed. Before letting you know the job is done, the technician will use a special light or device to measure the curve of your car’s body. His or her job will be to make it match the design perfectly. At the end a fee, usually about eighty to one hundred dollars or so, and you will be on your way!

You can use to remove a dent safely and without much expense. There are some situations when Paintless Dent Repair is not the best option, however. For instance, older vehicles may have older paint, which is not as flexible as modern paint. This rigid paint may not react to being pushed back into shape well, in fact, it could crack the paint. A Paintless Dent Repair service provider may also turn away your vehicle if the paint is already cracked or damaged. Finally, if the metal body has taken a significant dent, it may have stretched the metal itself and could require a full service body shop. Regardless of these scenarios, investigating PDR for your dent may save you a lot of money and time. 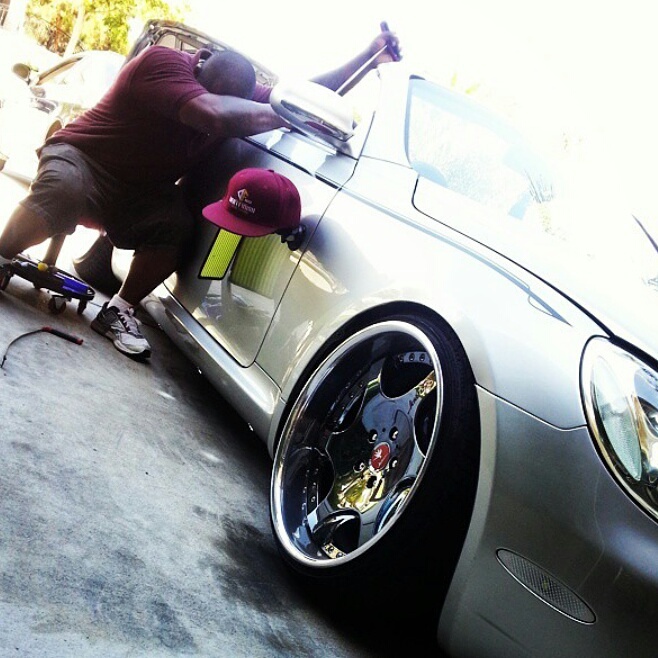 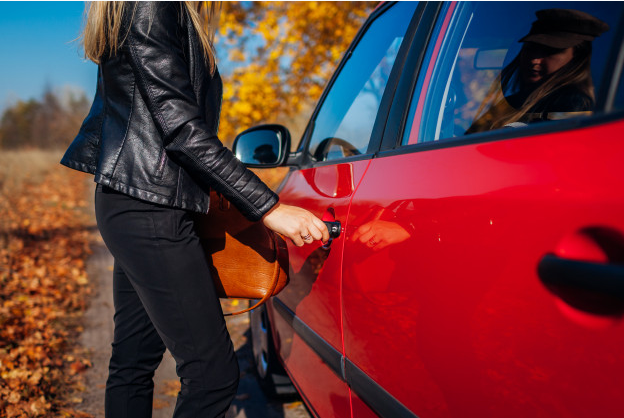 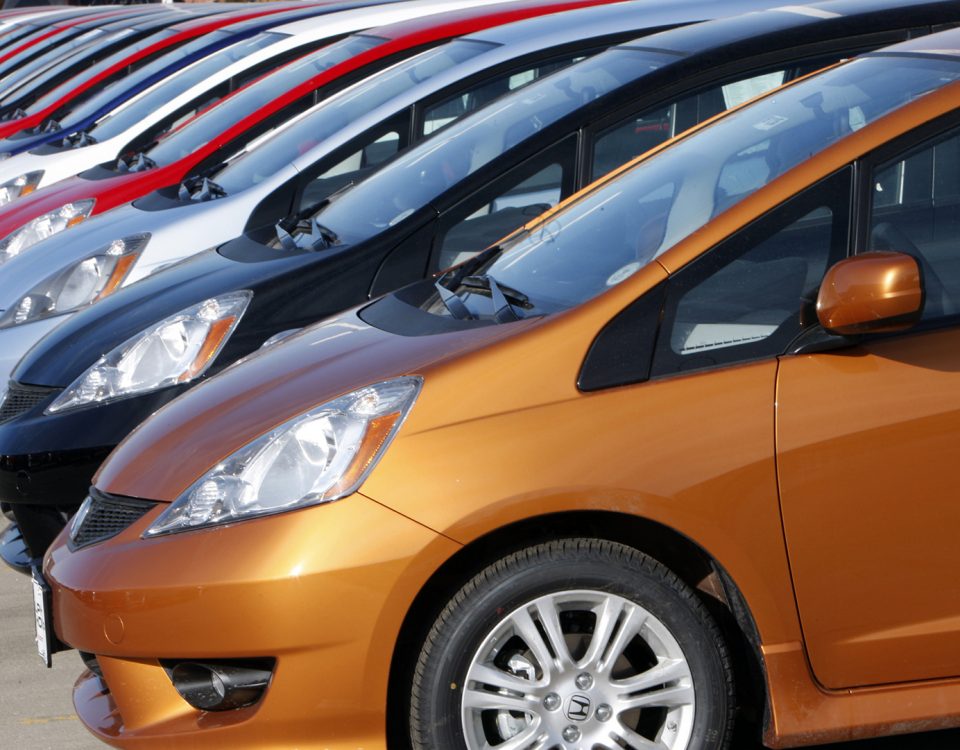